What do you think of when someone says 'Mykonos'..

White cubic houses with rhododendron flowers, stairs going to wooden blue coloured doors, narrow streets forming a labyrinth, toy churches and windmills.. You don't think of high-end beach clubs that beat St Tropez and Ibiza or Trevis Kalanick with his security guards descending from his yacht. But that's what you have to think of now. Within the last couple of years with a help of social media Mykonos became Mecca for jet-setters and following them wannabes. It has traditionally been it-place-to-be especially throughout July, but today the season starts early May and finishes late September.. St Tropez and Sardinia have it in their dreams..


Here is our Gypset vision of Mykonos:

Where to party at the sunset:

Mykonos is about late lunches, sunsets, super late dinners and not about night clubs. But if you still feel like going out here are the places:

What to wear to Glastonbury festival. Festival ideas Part 2

What to wear to Glastonbury 2016? Festival ideas Part 1

Festival season is here, just two weeks left until the main UK festival "Glastonbury" opens its doors! But the eternal question "what to wear" doesn't leave us alone.

Gypset idea is that the festival gear should be trendy, comfy and fun! You should be able to make a statement and feel chilled at the same time.

Layers are quite important in order not to get caught by dramatic changes in our unpredictable British weather!

Glastonbury festival official "what to bring" list states we SHOULD bring:

(we highlighted the most important ones in bold)

Here are some Glastonbury outfit ideas:

Woke up rested, but hungry. 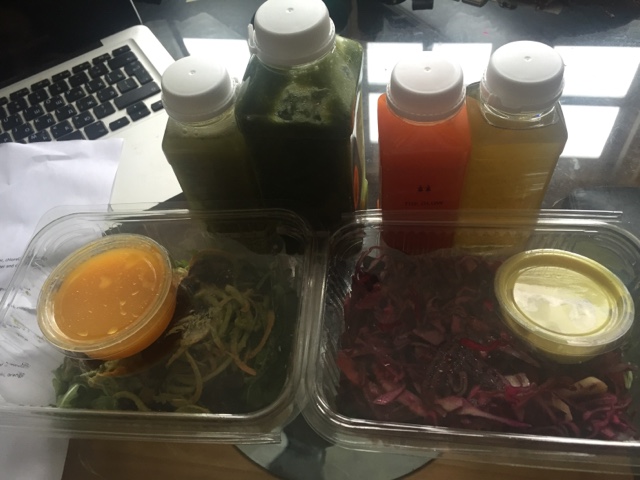 Simple salad - cabbage with green leaves and creamy dressing☘☘☘
I wonder why they don't add seeds or nuts? It would be more filling and tasty. Sunflower or pumpkin seeds would have saved me from cravings 🐷🐷
🍊🍭
OMG first meal that actually tastes like food😍. Such a good idea that they added mushrooms and nuts to it, I barely tasted potatoes tho